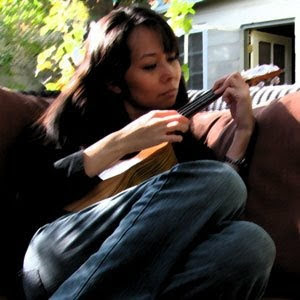 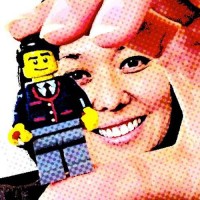 Hey there, so great to see you here!

I’m a graphic artist and web designer in Los Angeles, CA. A big kid at heart, I rediscovered LEGO after having given my coveted brick set to a younger cousin years and years ago. That was back when, well, I don’t even think LEGO minifigures existed!

Faced with some mind-boggling health challenges, I went on hiatus from the working world. A friend randomly gave me a custom minifigure as a get-well token, and I once again fell in love with the LEGO world and its endless creative possibilities.

Brixelated is a digital toy box of a few of my projects. My current focus is on “Gleego” but other projects are also in the works. It’s also a playground where I share about new LEGO sets and even other brands of building sets.

“Gleego” and “Klego” were born as a result of collecting a couple of minifigures and thinking they looked like characters from the Fox television show “Glee.” That’s right, I’m a Gleek. Over the years, have come to know the cast and crew, and have gained some incredible friends from all over the world. An awesome experience to say the least!

Nature and event photography, cats, music, and tai chi are some of the other things that distract me (squirrel!) when I’m not interlocking plastic pieces.